Setting and verifying the frequency response of a hearing aid remotely

Setting and verifying the frequency response of a hearing aid remotely for adults during periods of restricted service delivery has been jointly produced by BAA Service Quality Committee and BSA Adult Rehab Interest Group.

This guidance focuses on the practicalities of setting and verifying the frequency response of the hearing aid entirely remotely.

This guidance has been developed to be used in conjunction with other guidance including A Guide to Remote Working in Audiology Services During Covid-19 and Beyond, May 2020, produced by Manchester Centre for Audiology and Deafness (ManCAD) and BAA Service Quality Committee, and the British Society of Audiology guidance on probe microphone measures (BSA, 2018).

Information and tailored videos produced by manufacturers to support the effective use of this document: 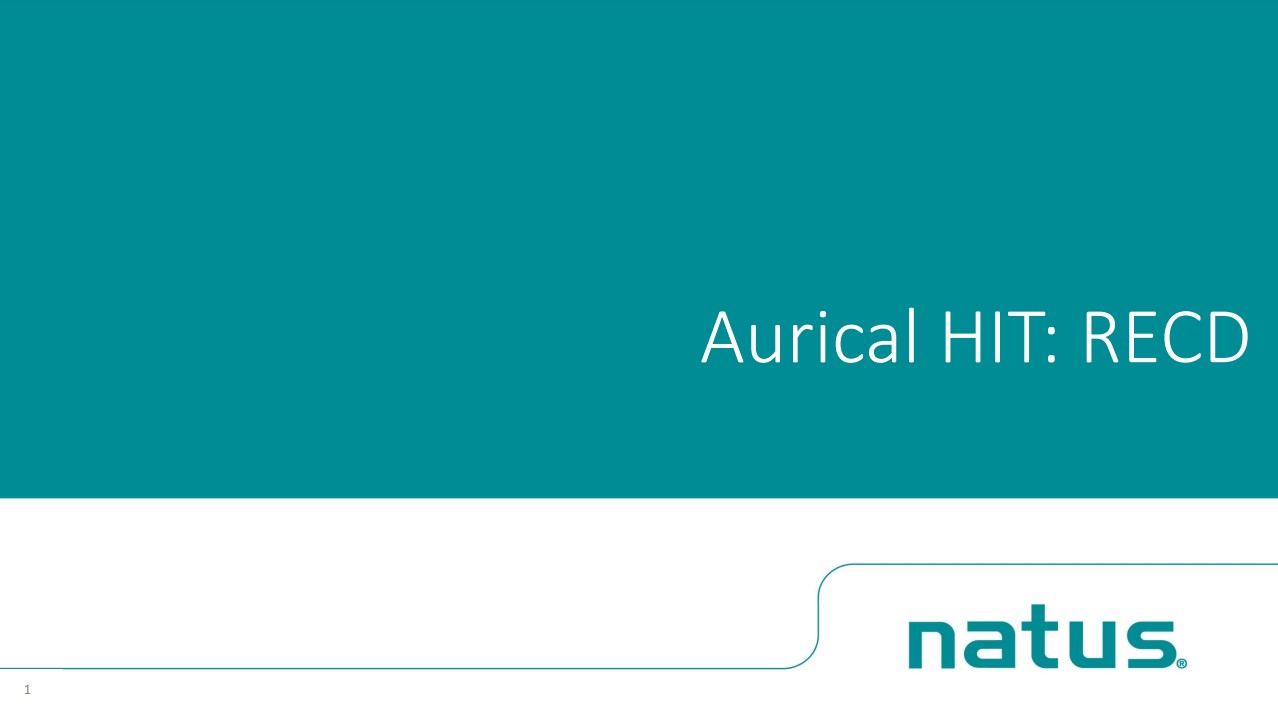 Following the release of this Remote Guidance, a Practice Guide presentation has been prepared by Perindi Patel at Shropshire NHS Audiology Services. Perindi has kindly allowed this to be shared with fellow audiologists. Open presentation slides: 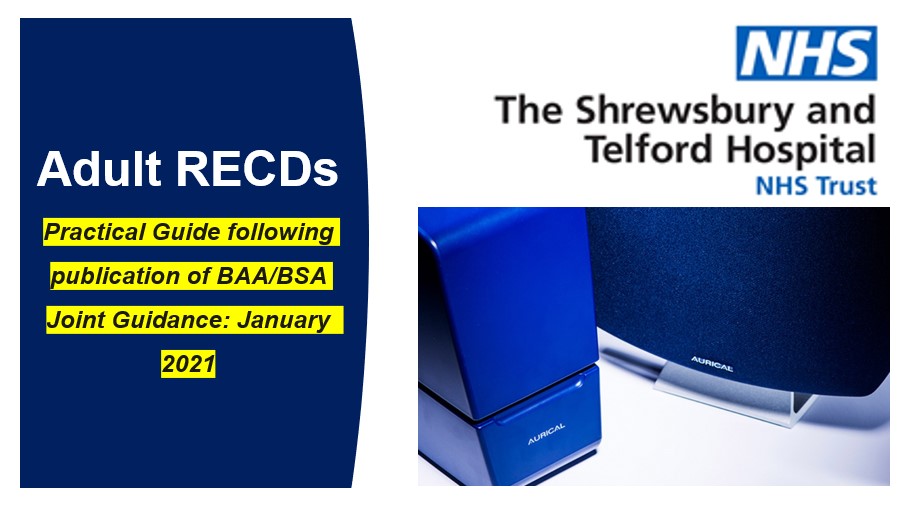 Please also scroll down for information and videos kindly tailored to support the ‘remote fitting guidance’ by verification equipment manufacturers.

Tips on verifying hearing aids with a <3mm vent using a HA1 coupler: 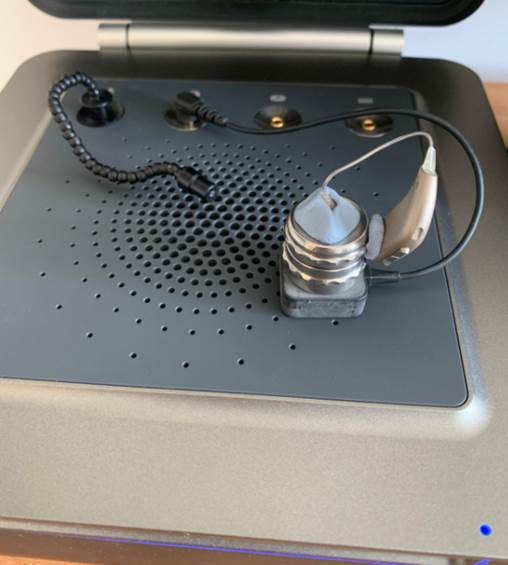 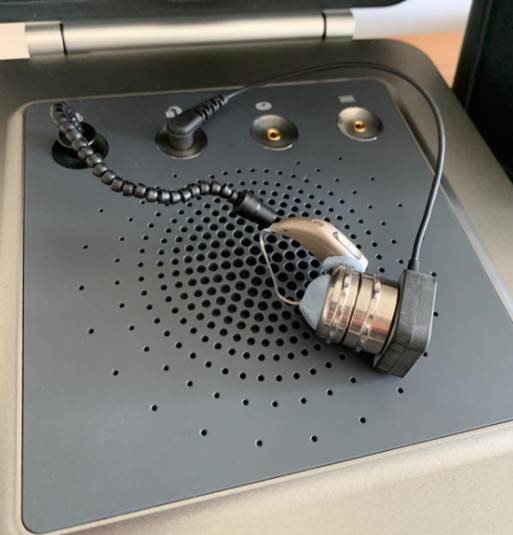 Tips on a stable HA1 verification

Departments will likely be more familiar with measuring RECD’s with an occluded mould and HA2, largely because of its use in paediatric audiology (see page 12). However for adult ears, particularly when considering a remote fitting pathway, there are reasons why the document focuses on the use of a HA1 for both RECD measures and subsequent coupler verification :

The HA1 method is gold standard for an adult RECD and verification due (see document). However, it’s understood that coupling a mould/thin tube to a HA1 can be more difficult than coupling via a HA2 method. Here are a few tips to support a stable, repeatable frequency response when using a HA1 during coupler verification.

Remember to add a small piece of putty to a thin tube during verification, to act as a dampener (as though against the head in situ) and avoid additional resonance.

If you are a manufacturer’s representative or audiologist/service who has produced similar material tailored to this document that might support the effective use of Remote Fitting Guidance, please contact admin@baaudiology.org